Zunte Mezcal Organic White with platinum tones, with a refined and light character.

The word mezcal comes from “metl” and “ixcall”, two words in Nahuatl, together they mean “agave cooked in the oven”.

Agave has been cultivated for many centuries and is used as a natural flavoring and sweetener.

Likewise, mezcal has become a moderately alcoholic drink with more than 2,000 years old. From a narrow and warm valley with steep slopes full of Maguey Espadin, a fusion of history, tradition and flavor emerges.

Zunte Mezcal begins its journey in San Luis del Río, Oaxaca, with a family who shared their experience, their history and their immense love for mezcal, we discover their secret.

Agave cut: Mezcal is made from the agave stalk.

When the plant reaches its maturity (6 to 8 years) it is harvested and the leaves are cut, leaving only the heart, commonly called “pineapple” (because its shape is very similar to the fruit).

The maguey species with which mezcal is produced are chosen primarily for their storage capacity for large amounts of sugar in the stems.

Cooked Agave In Earth Oven: Traditionally the stalks are baked in the palenques: (conical wells with an approximate diameter of 2.5 to 3.5 m dug in the earth.) The wells are lined with hot stones, then with agave leaves, mat and soil.

The pineapple is left cooking in the well for three days.

This allows them to absorb the flavors of the earth, wood and smoke.

Grinding: After the cooking process, they are placed in a stone ring of approximately 3 m in diameter, where a large stone wheel attached to a post in its center begins to roll, grinding the pineapples. Normally the hoop is dragged by a horse or a mule, following family traditions, for more than 100 years.

Fermentation: When the product is already ground, it is placed in wooden vats of 1000 to 2000 liters (300-500 gallons) which are covered with the crushed agave itself that is left to ferment naturally with its own yeasts for three to fifteen days. .

Distillation: Once fermented, the mass (bagasse) begins to distill.

The device used for distillation is the alembic. This equipment is made up of four elements made of copper due to its high thermal conductivity, in such a way that it facilitates heat transfer.

The first distillation lasts approximately 36 hours, where the bagasse is subjected to a heating and condensation process in at least two stages. In the first, the ordinary is obtained and in the second, the final mezcal is obtained.

To produce a better quality product, it is redistilled in order to standardize the alcoholic graduation that can vary depending on the flavor and profile that the producer has established in Zunte Mezcal Orgánico, we take it to 38º so that once you taste it, it will take you to heaven.

Graduation is not associated with quality, it is a question of profile and taste.

A citrus, fruity and smoky blend combined with the cultural heritage and identity of Oaxaca, root of the originality of Zunte.

“Even if you have everything from the earth, never stop looking at the sky” 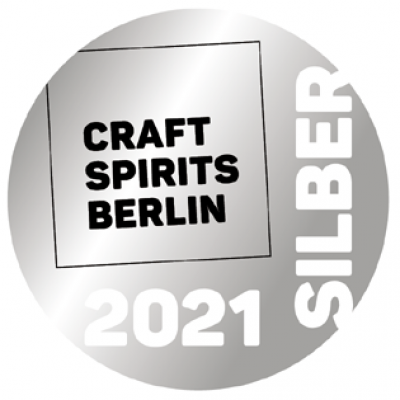 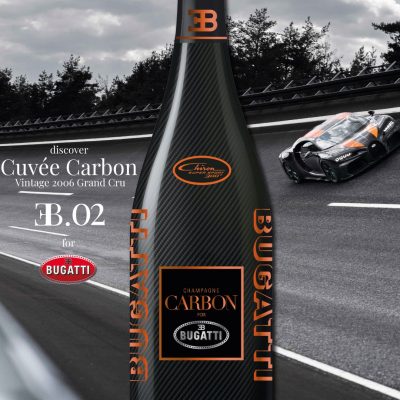 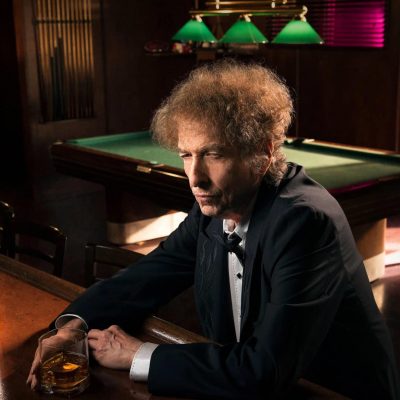